Memorial for David and Susannah Press 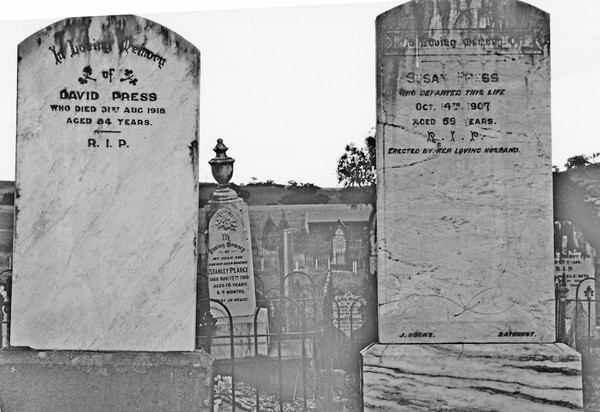 Memorials for David and Susannah Press in Jumpers Flat Cemetery 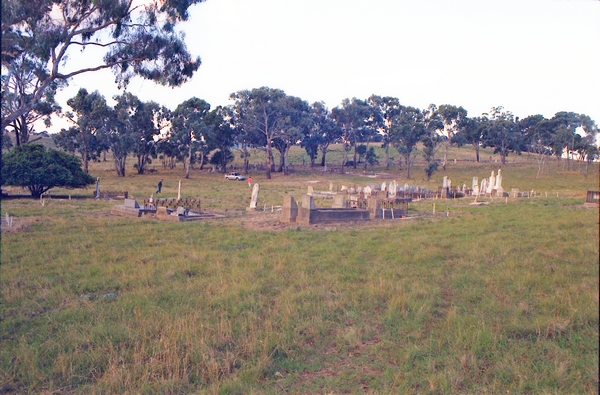